So it’s finally here the newly release Canon 5D mk3  the camera a lot of professional wedding photographers have been waiting for and I took delivery of my own this morning kissing farewell to the best part of £3,000 in search of the best possible quality images for my wedding clients. After giving this a really good test by hiring it now 3 separate times for notably dark venues I am really looking forward to it’s performance at low light levels as I seem to spend most of my working wedding life in dark churches or ceremony rooms where flash of any kind is a definite no, no!

I bought the 5D MK1 when it came out and indeed it was my first foray into digital photography wanting to wait until a full frame camera was available so the lenses I had accumulated looked they did on my film cameras, a wide 16mm lens looks really wide without having the magnification effect that a cropped sensor has. Then in 2010 when the 5DMK2 camera came up I bought one then another in the summer of 2011 so shot with a double set-up the 16-35mm f2.8 on one and usually the 70-200mm f2.8 IS on the other body. Now we are onto the third incarnation the 5DMK3 so what’s the difference you may very well ask?

My job involves a number of challenges that the 5DMK3 really does address, it’s as if Canon ONLY interviewed full time wedding photographers when they developed this camera (good news!).

I get incredible low “noise” (that grainy effect) when I shoot in very low light at high ISO’s (increasing the sensitivity of the sensor), I get dual memory card slots which house both CF and SD cards in case I get a card failure mid-wedding (belt and braces), I get 6 frames per second which is perfect for those confetti or throwing the boquet moments and most of all I get a SILENT SHUTTER RELEASE.

I was shooting a wedding in a church in Silchester a couple of weeks ago with a vicar that had a tremendous dislike of wedding photographers in his church. To be fair he had been the victim of some very unprofessional and probably inexperienced photographers in the past that spent the entire ceremony clicking away and moving around so I had to convince him that I would be different. He asked me 3 questions:

Now the first 2 were very easy to answer, “no” I said but the third??. I said I would have usually said “only a fairly quiet click” but in reality the 5DMK2 is a bit mechanical as in the end it involves a mirror coming up and down whist the shutter opens so it does make some noise but you can choose when to release the shutter to eliminate distractions (I often release as the bride or groom says their last word of the vows etc which means the “click” is hidden. However with the Canon 5DMK3 I could confidently say “you will not hear my camera”. The silent shutter literally whispers as it releases, this will be a complete godsend when practising the sort of unobtrusive “photojournalism” that I concentrate on and will hopefully help prove to many vicars that wedding photographers can indeed document a religious wedding ceremony sensitively without drawing any attention to themselves and most importantly get the images the bride and groom hope to have recorded to look back on for years to come.
Any photographers out there that want to read about this camera Vs the MK2 or Nikon’s would do well to read this review
Meanwhile I am off on a pre-wedding shoot tomorrow at Cliveden with a lovely couple to put the camera through it’s paces before it loses it’s “wedding virginity” on Saturday, don’t worry I will be gentle with it!! 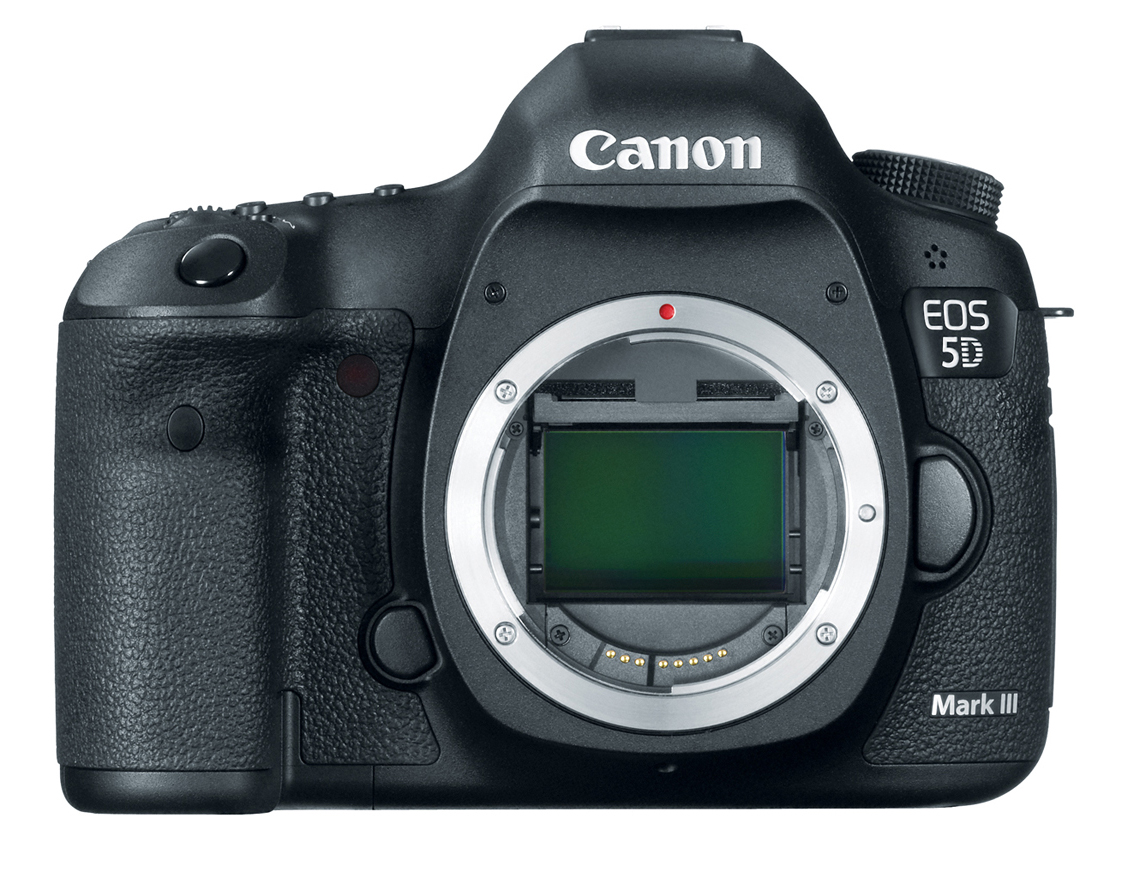 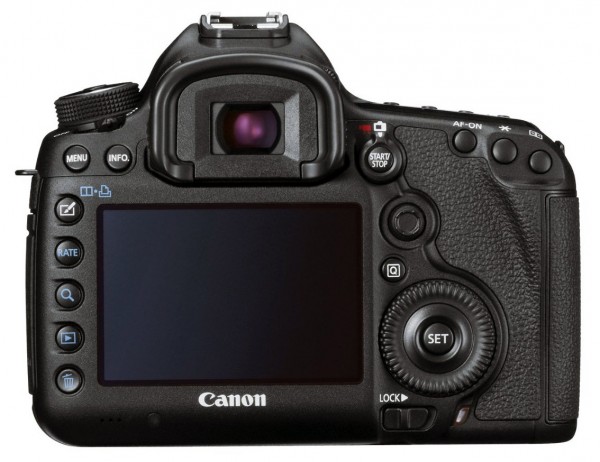 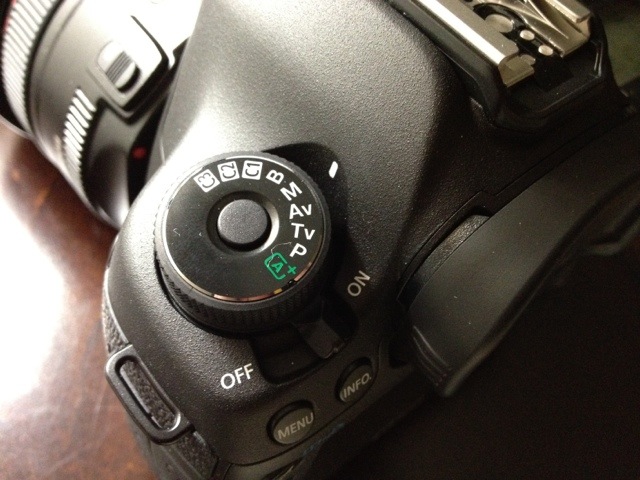