It was the first time for me to shoot a London wedding in the prestigious Cavalry and Guards Club London at the Hyde Park Corner end of Piccadilly in the West End but it was really enjoyable. Kitty and Chris got married at Marylebone Town Hall and then everyone was taken over to the Cavalry and Guards Club by big red bus!. The weather was just amazing and we headed into Green Park where we had done the pre-wedding shoot you may have seen posted on the Blog a couple of months ago. The whole bridal party came along for the signature shots with the couple and the champagne was well and truly flowing.

Kitty had asked for recommendations on bands and as I used to play at weddings professionally as a sax player in function bands before I became a full time wedding photographer, so I recommended some fab musicians I know and who go under the guise of Pulp Function and who played at my own wedding a couple of years ago. Of course I could resist sitting in a for  few numbers with the guys and it was well after midnight when I finally departed and headed back to Oxford.

What made the wedding even more special for me is that Kitty and her new husband Chris who are both PADI qualified scuba instructors took me through my own PADI Divemaster course several years ago and we have been on several diving trips together over the years to Scapa Flow, Gozo, Red Sea and Mozambique so it was so lovely to be able to shoot her wedding for her. About a month before the wedding I did an amazing and very gorgeous Bridal Boudoir Shoot with Kitty in her London home as a surprise present for Chris using top UK make-up artist of the year Kaz Fernando.  She gave him the album of her final image choices on the plane on the way to their honeymoon and to say he was over the moon was an understatement and according to Kitty looked like “the cat that had got the cream“.

Here are a selection of my favourite images from the days story as it unfolded……….. 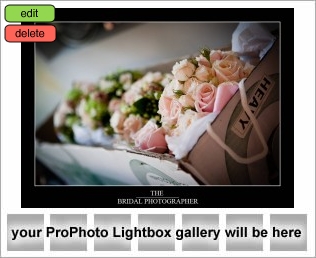