Like many full time wedding photographers I would imagine, instead of being glued to BBC1 for the coverage of The Royal Wedding I was off shooting a wedding of my own for Emily and Ben at lovely Wasing Park in the heart of the Berkshire countryside.  I have shot many weddings at Wasing Park and it is particularly special for wedding photography when the couple choose to get married in the little old stone church that is there just up from the Castle Barn.

The local newspaper for Emily in Newbury is also the local newspaper for the Middleton’s (as in our new Duchess of Cambridge) and they are doing a special feature on couples who have tied the knot in the area on 29th April 2011 so I sent them a couple of images and thought I might load them here for the couple to view on their honeymoon in exotic Malaysia. In fact Emily & Ben are doing pretty much an identical trip to my own honeymoon starting in Kuala Lumpur and then heading up to the East Coast and to Tanjong Jara voted one of Asia’s top Spas. I know what a fab time they are going to have as Ellie and I had a ball there after our wedding and boy did they have great weather on their wedding day. Will post the full wedding up in a couple of weeks when it is edited but for now here are a couple of ‘sneaky peaks’. 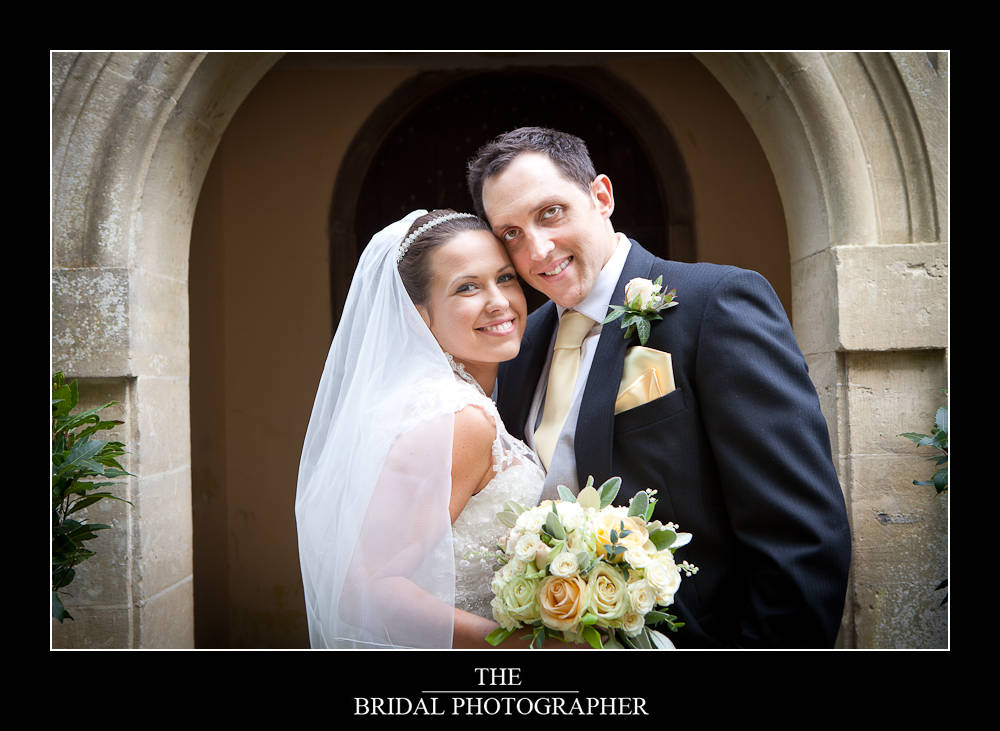 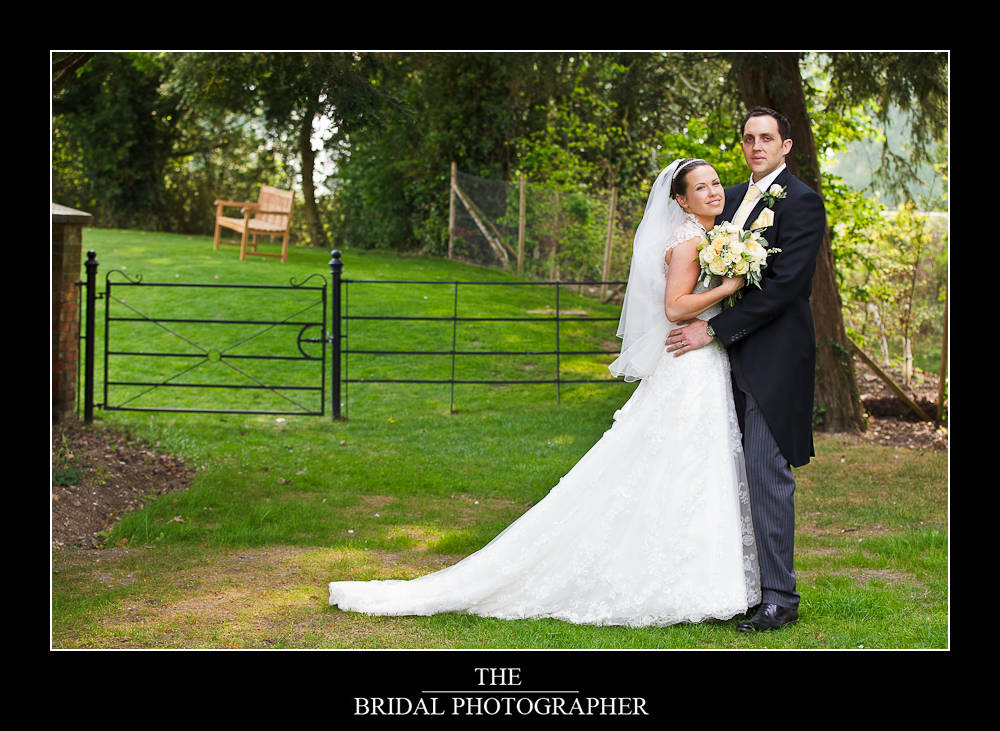