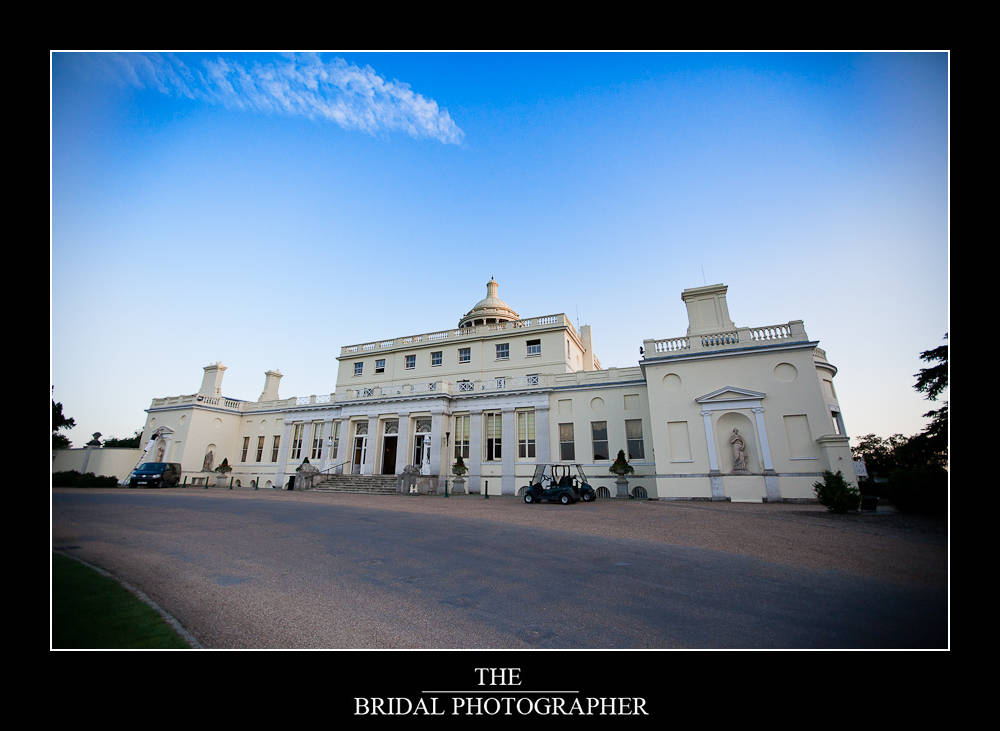 Stoke park club wedding photography is something that I love doing and by far the most exciting news for my wedding photography business this year so far in 2012 (apart for the amazing weddings I have at such beautiful venues to look forward to in 2012!) is that the legendary Stoke Park Club in Buckinghamshire has chosen to make me one of it’s preferred recommended suppliers for stoke park club wedding photography. It really is a very great honour to get on “the list” with a very small select list of other photographers and I am looking forward to working even more closely with Michelle and her amazing team there. I have a few weddings and pre-wedding shoots taken there from 2011 to Blog about in the coming weeks before the wedding season kicks into overdrive so check back here for them in a couple of weeks.

As a huge (if not the biggest!) James Bond and general movie fan Stoke Park Club is steeped in Movie history and just down the road from the equally famous Pinewood Studios where the semi-permanent Bond Stage resides.

As a film location, Stoke Park has played host to the most memorable game of golf in cinema history, when James Bond defeated Auric Goldfinger on the 18th green in Goldfinger (1964). Goldfinger was the first of two James Bond films to be shot at Stoke Park, the second being Tomorrow Never Dies (1997).

The film of the best-selling novel Bridget Jones’s Diary was also shot at Stoke Park in the summer of 2000. Daniel Cleaver (Hugh Grant) takes Bridget (Renée Zellweger) away for a luxury romantic break. After a hilarious afternoon’s rowing, filmed at the club, the couple retire to the Club’s Pennsylvania Suite with its gloriously comfortable four poster bed and exquisite marble bathroom.

The main building is a Georgian Mansion located at the centre of the 350 acres (1.4 km2) of sweeping acres of historic parkland and exquisite gardens. Stoke Park Club’s Palladian Mansion provides a truly breathtaking setting for a marriage ceremony or wedding reception. Three of the Club’s elegantly decorated funtion rooms are licensed for civil weddings, with breathtaking interiors and spectacular views across the estate. The Club’s location just a few miles from Windsor, Heathrow Aiport and London makes it one of the finest places to spend an incredible night before an exotic honeymoon. The architecture of the building bears some resemblance to the White House, Washington D.C.
The 21 bedrooms are individually designed and are named after many of the past residents who lived at the estate (ie. Pennsylvania, Windsor and Lancelot). Many of the Mansion’s Bedrooms and Suites open onto terraces with views across the grounds and even Windsor Castle.. Away from the bedrooms, Stoke Park also has private bars, lounges and restaurant – The Dining Room, which was awarded 2 AA Rosettes in 2010

From a champagne breakfast to a sumptuous reception banquet, a live swing band to an awe-inspiring firework display over the fountains and gardens, a dedicated, professional team of Wedding experts and Banqueting staff will create a uniquely personal experience and a lifetime of perfect memories. A wedding at Stoke Park Club is about consistently peerless service, from the initial enquiry to the unforgettable day itself.

The £20 million Health and Racquet Pavilion which opened in Spring 2008 brings spectacular views over the estate in the 28 new luxury bedrooms bringing the total to 49 bedrooms.

These are some of the comments from the press:

‘The Most Romantic Hotel Room in the UK’ –
The Sunday Times Magazine
‘It is Widely Regarded as Excellent’ –
Condé Nast Traveller
‘One of the Best UK Spa Weekend Breaks’ –
Harper’s Bazaar Spa Guide
‘Number One Country House Wedding Venue’ –
Wedding Venues & Services
‘For everything you need for your special day,
look no further than Stoke Park’ –
Beautiful Brides

Here are a few sneaky peak images from the amazing wedding of Matt & Emma I was honoured to photograph on a stunning day last October……a whole blog post will be devoted to this wedding in the next couple of weeks but for now these are the sort of wedding images that are possible in the  Stoke Park Club house and gardens: Please enjoy browsing them… 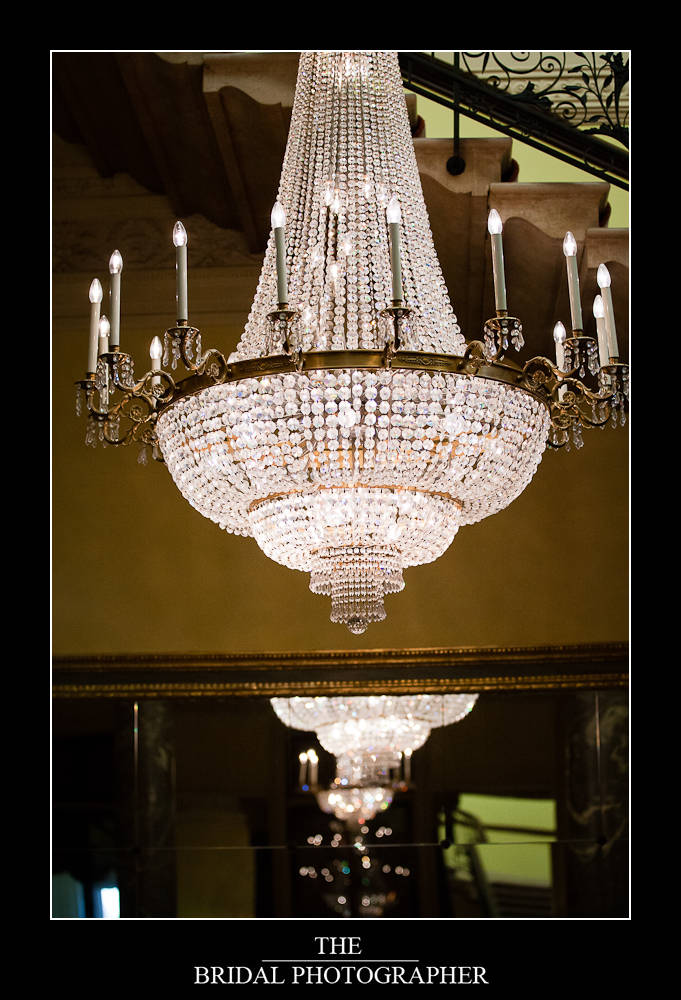 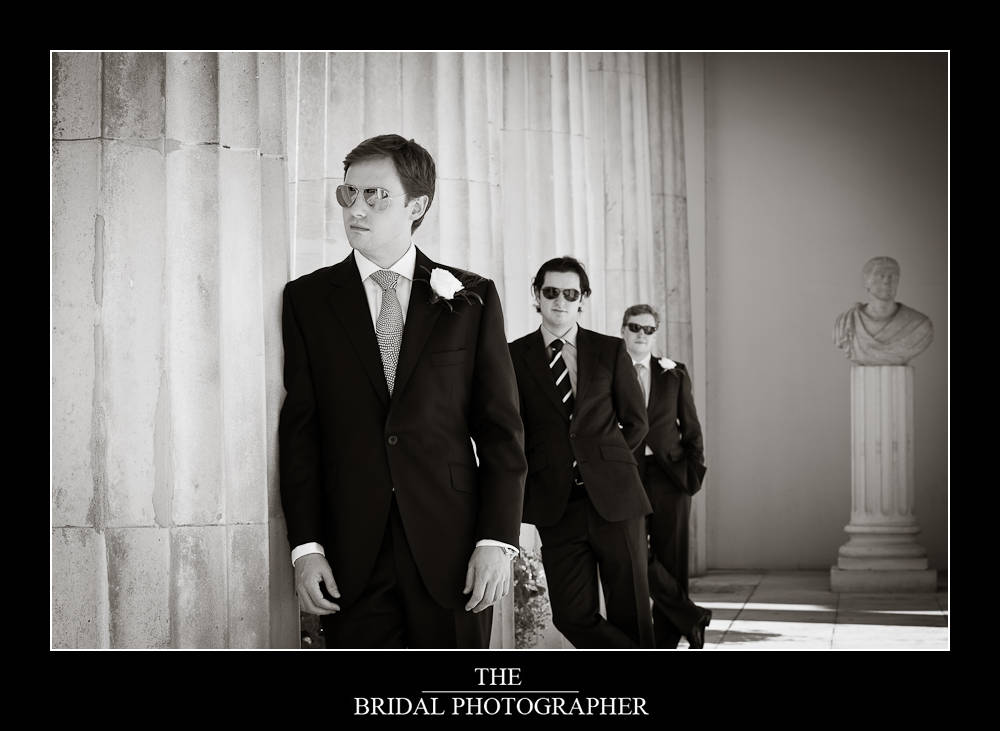 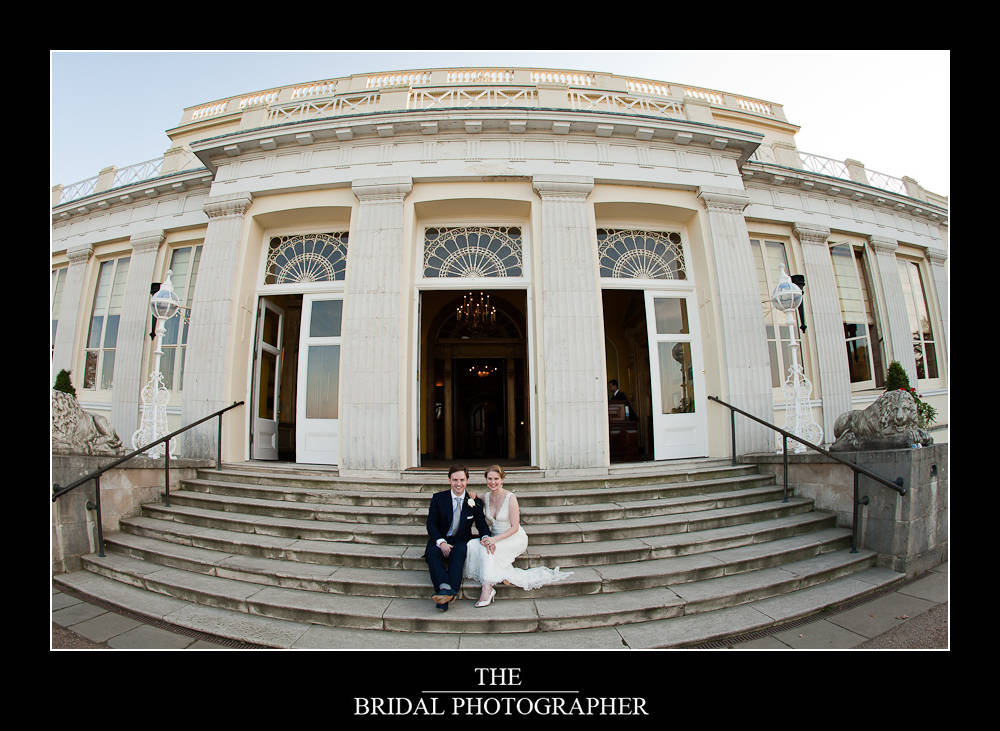 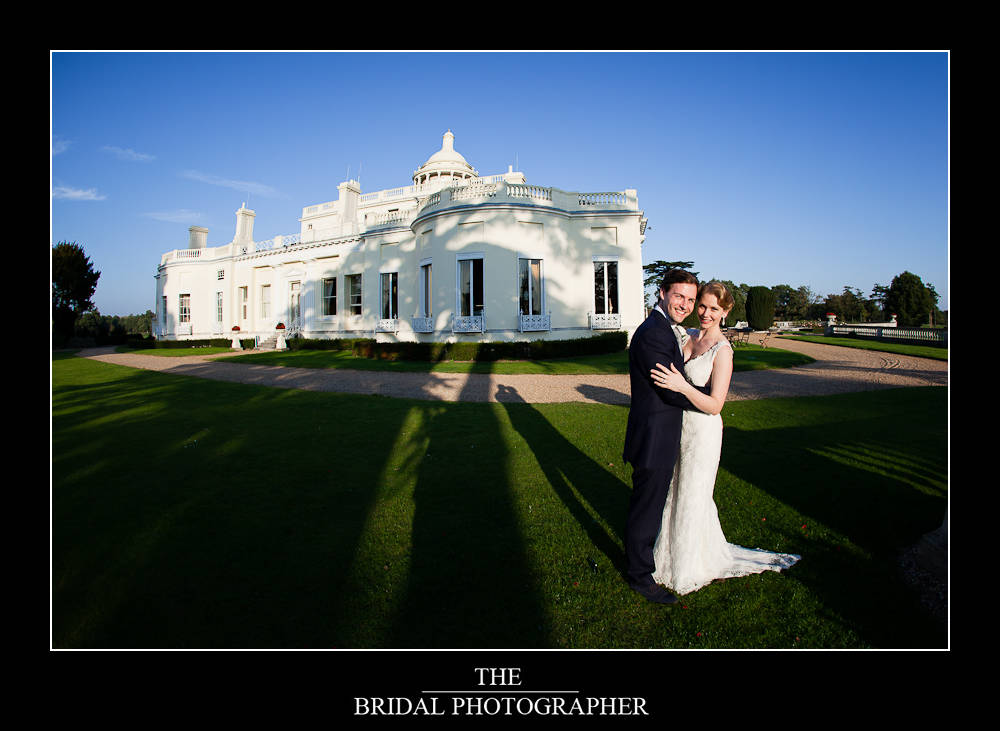 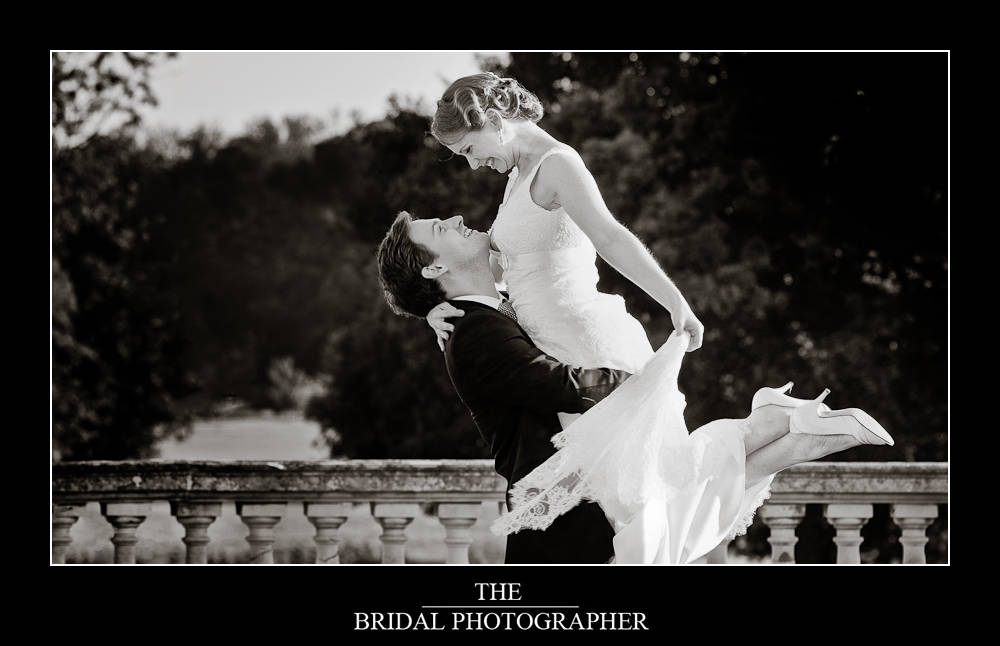 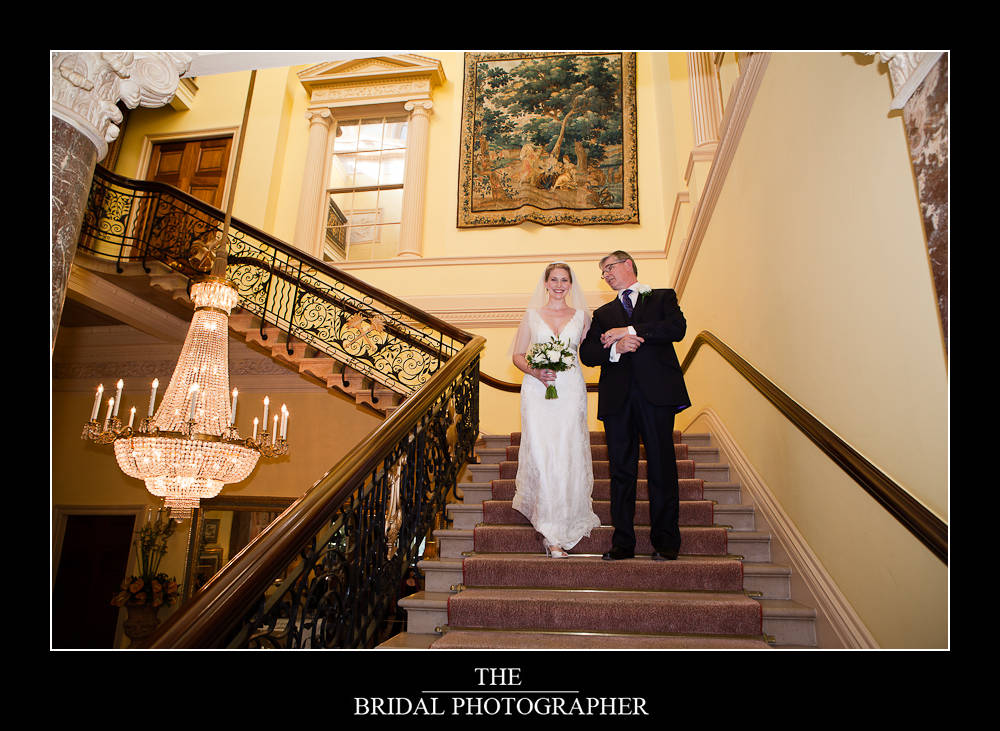 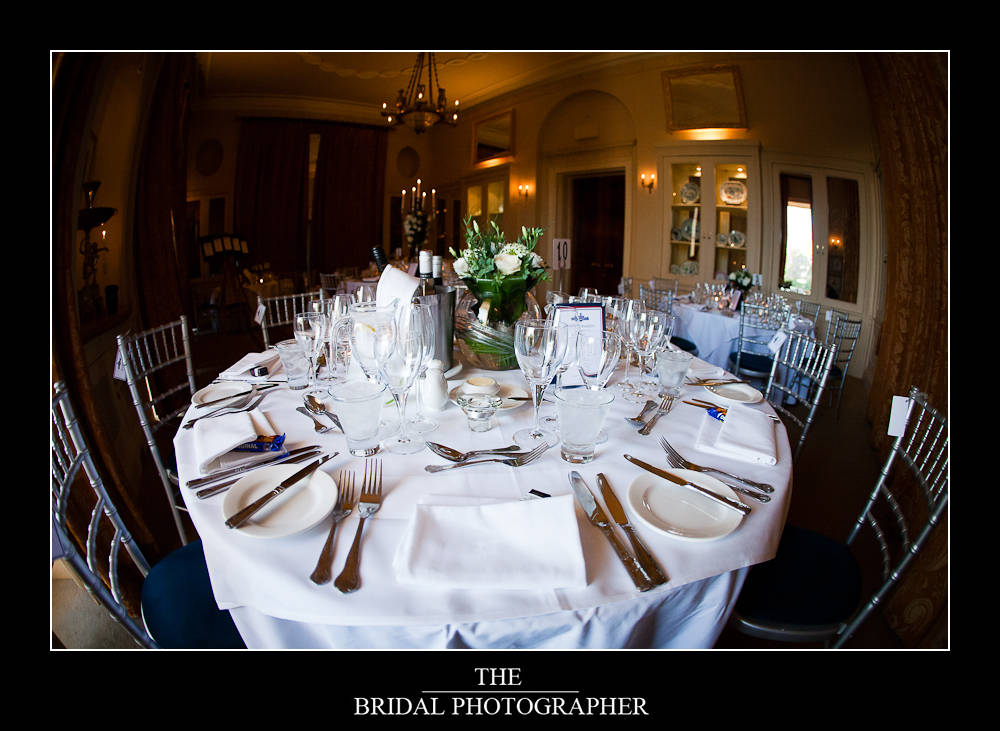 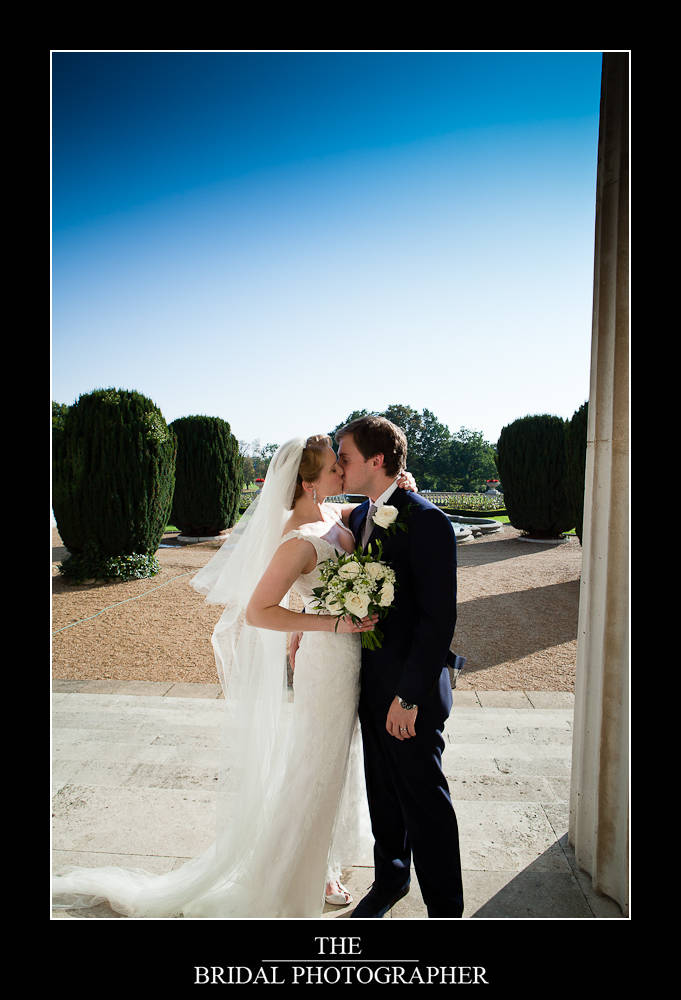 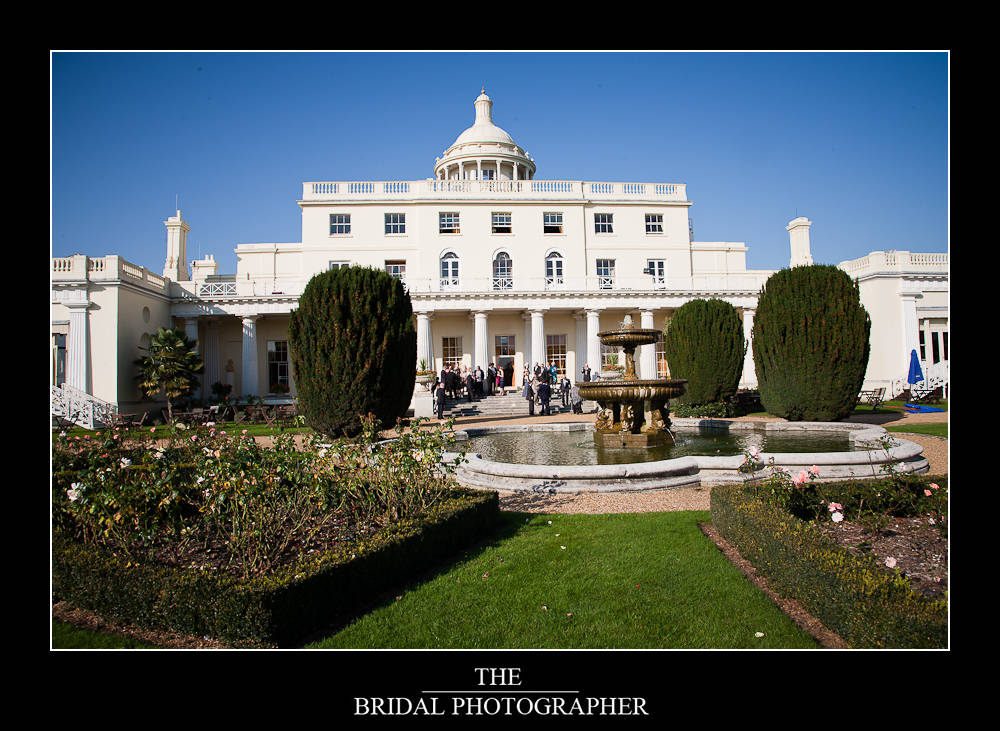 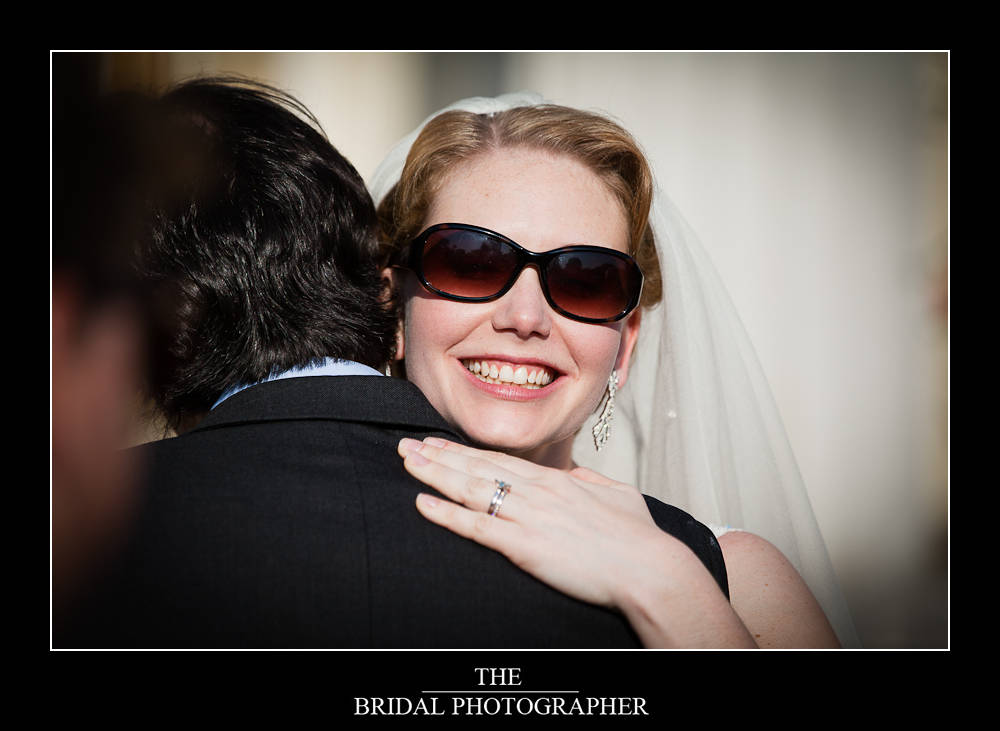 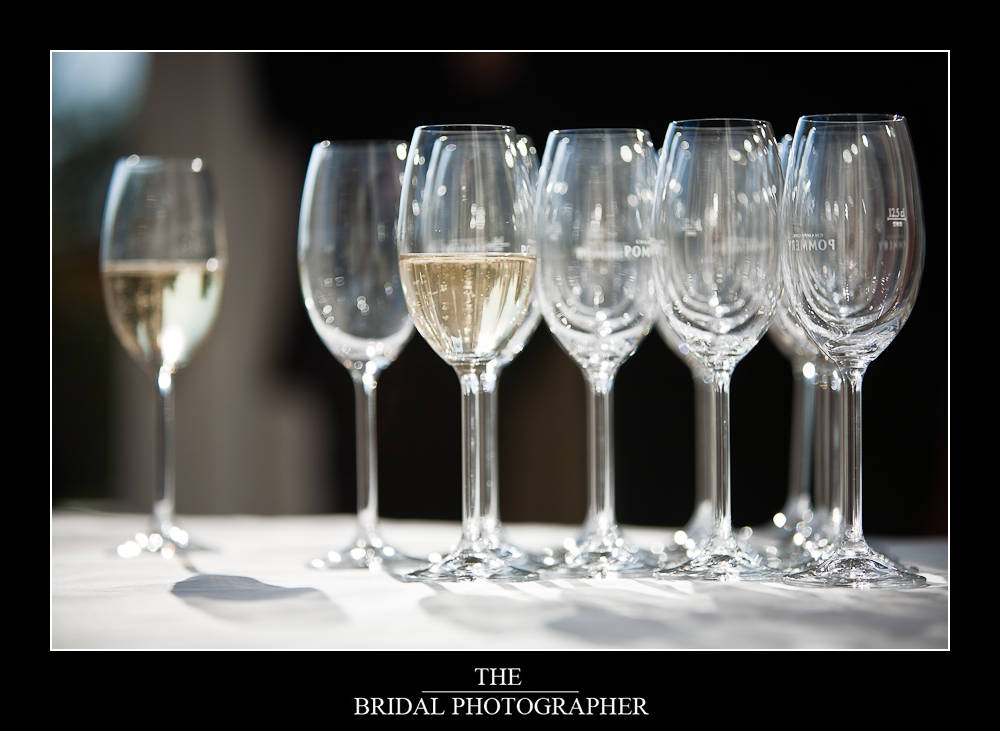 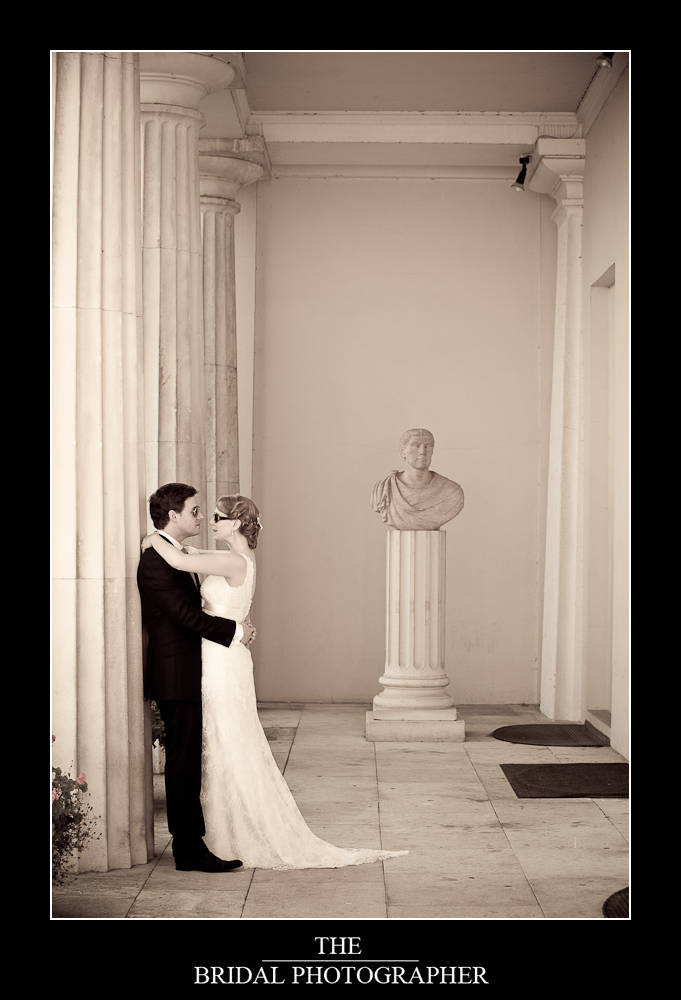 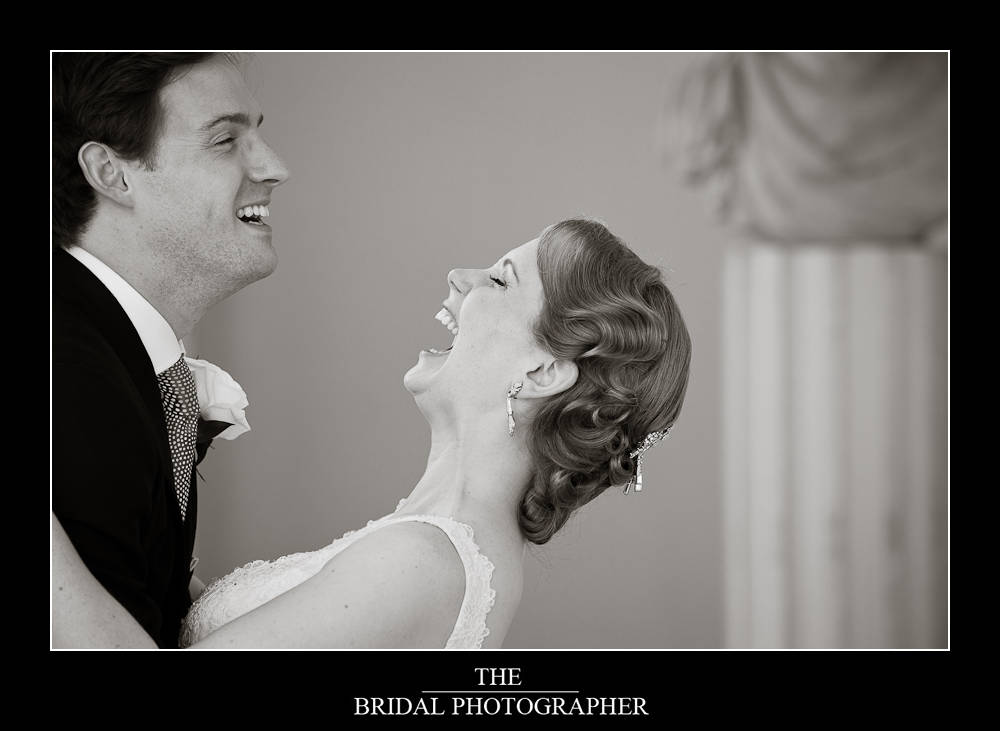 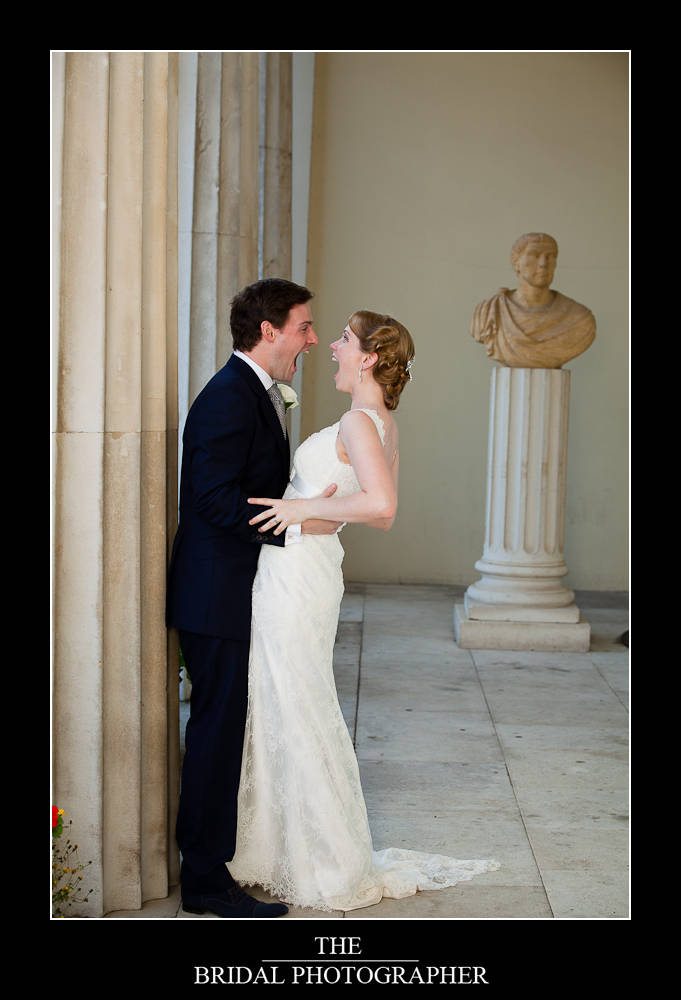 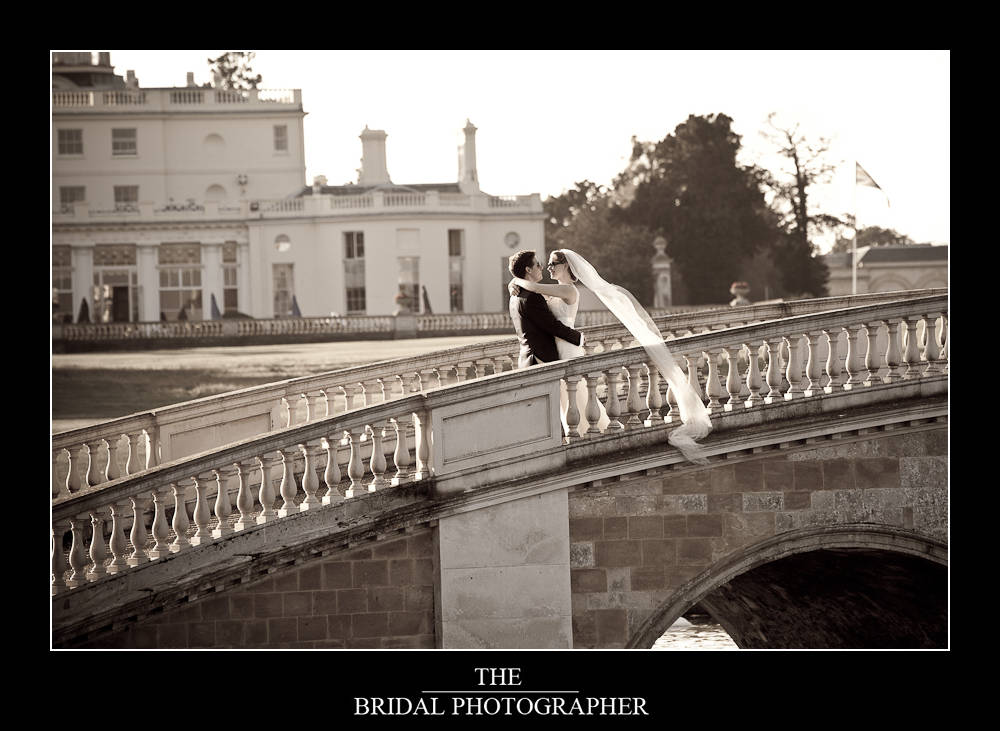 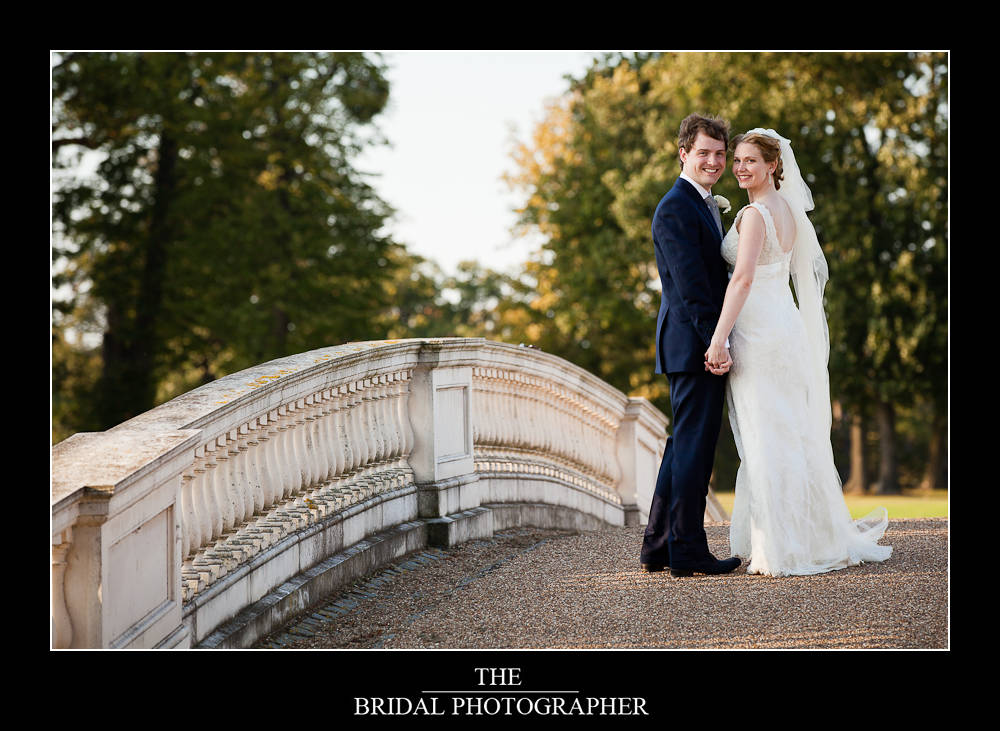 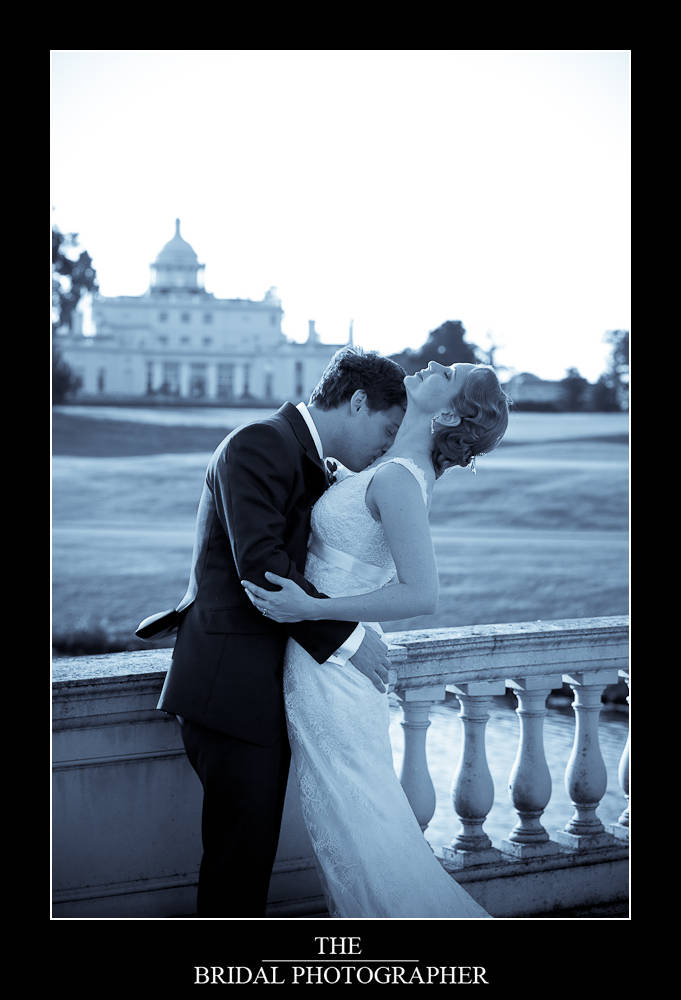 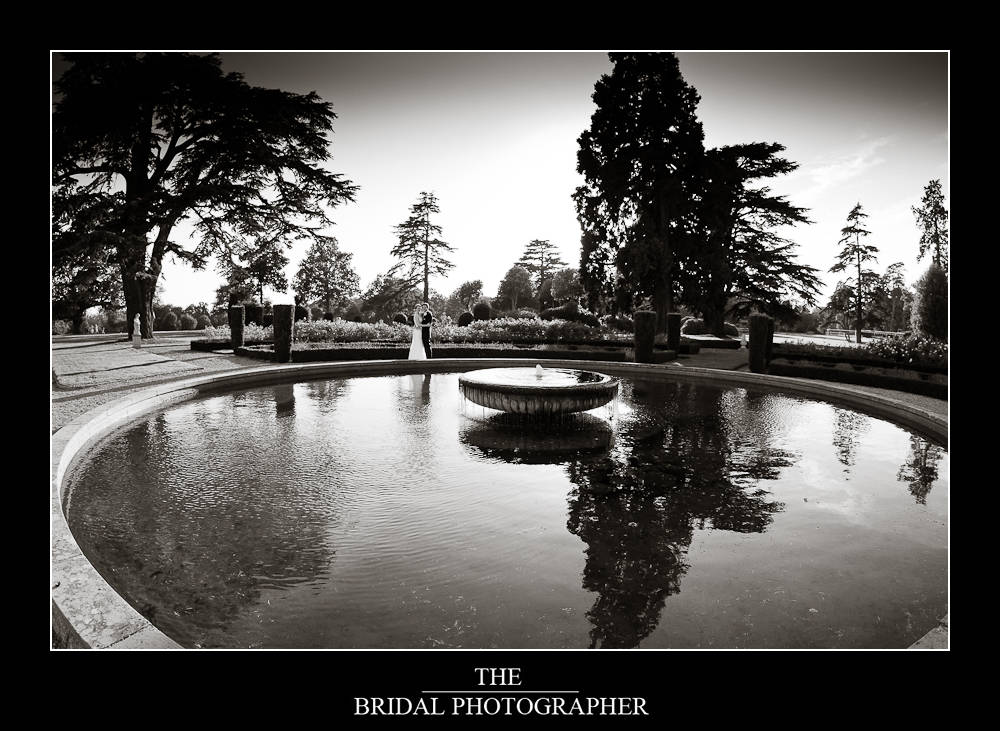 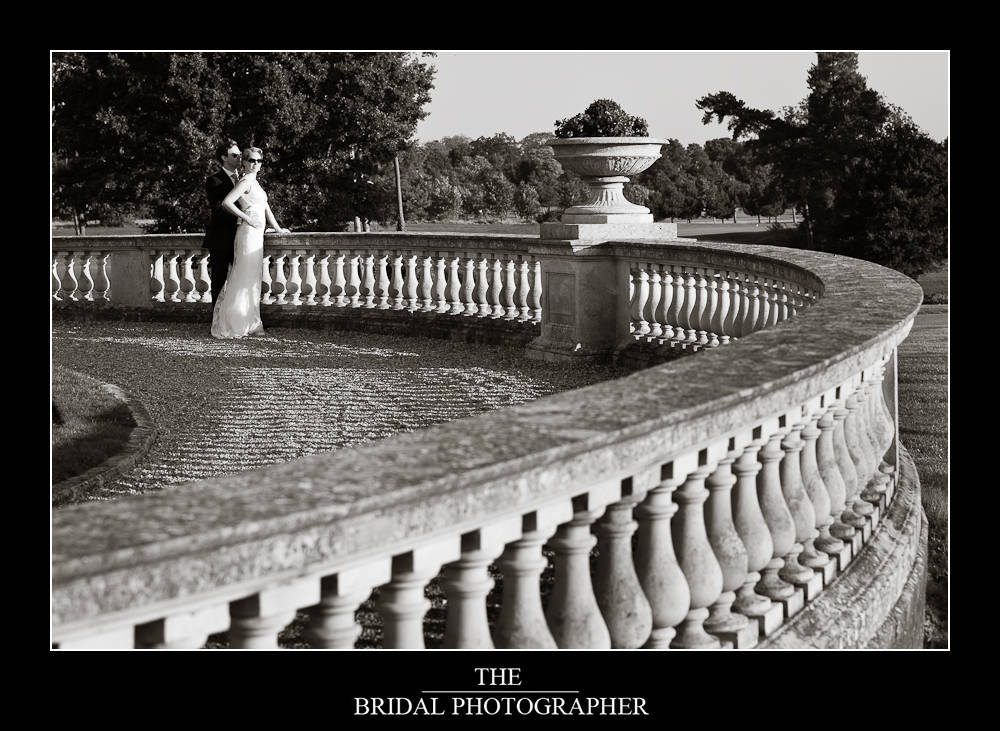 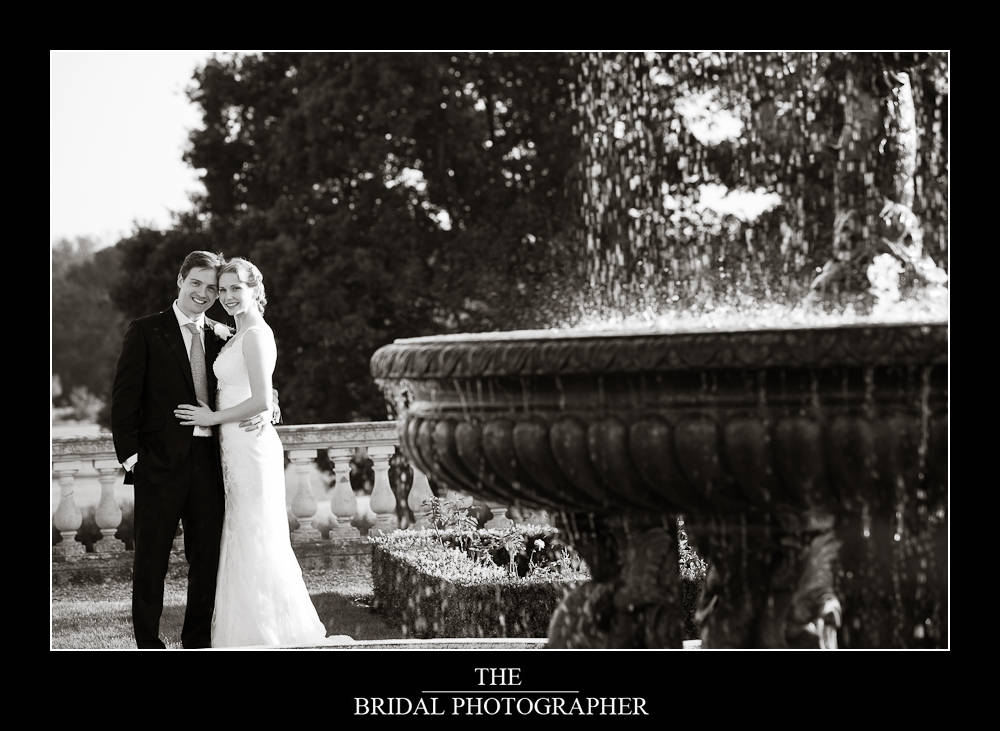 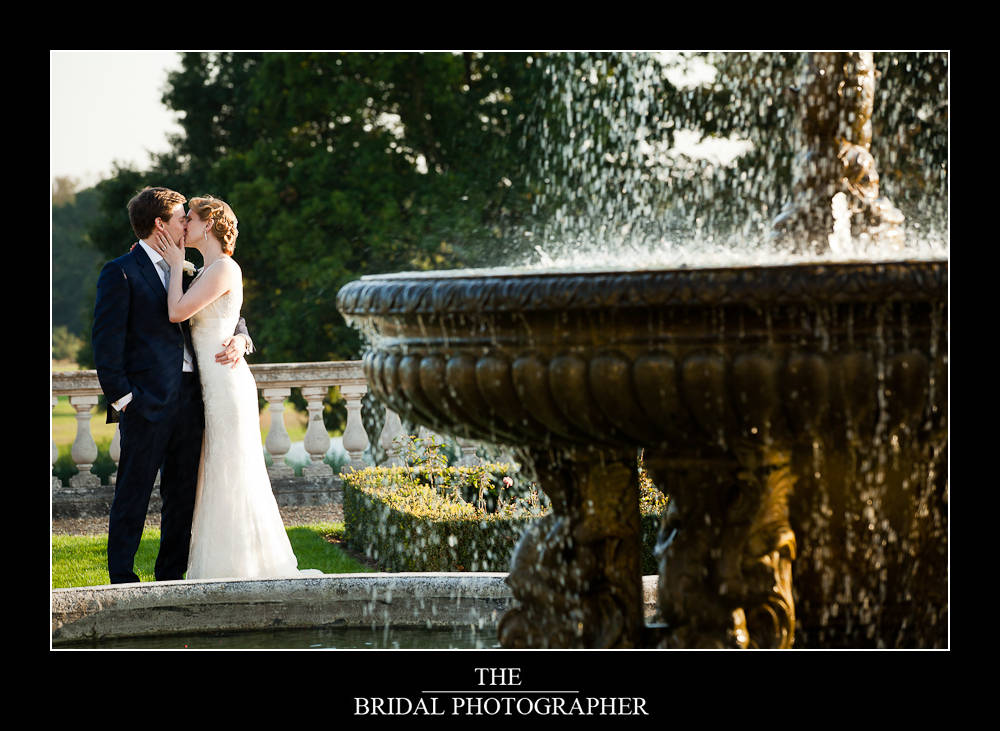 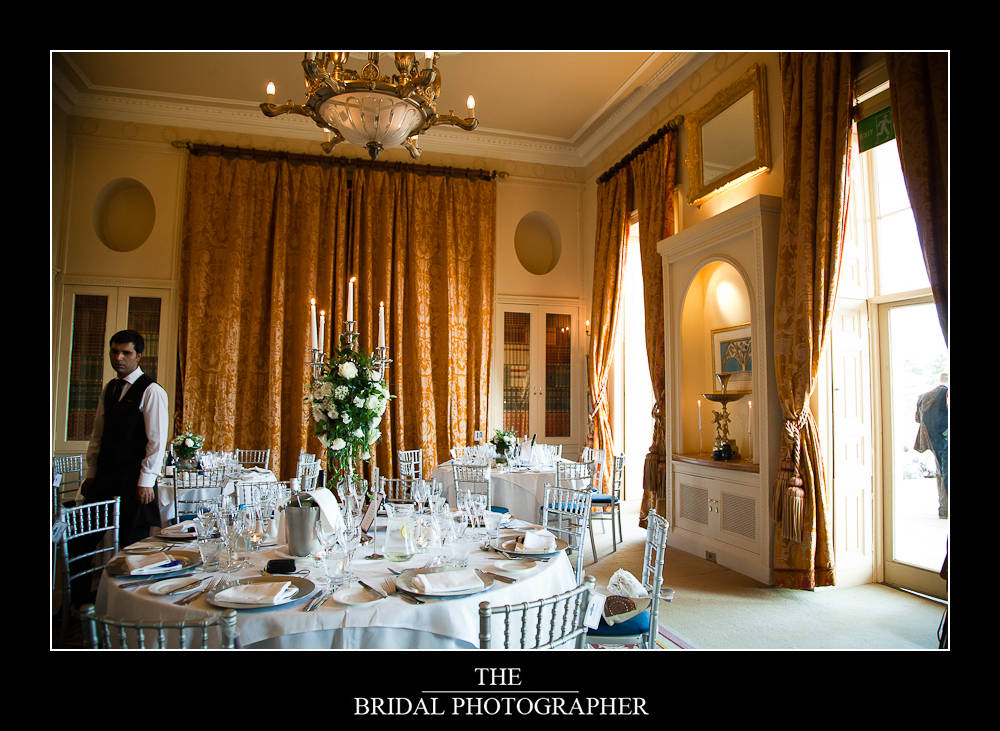 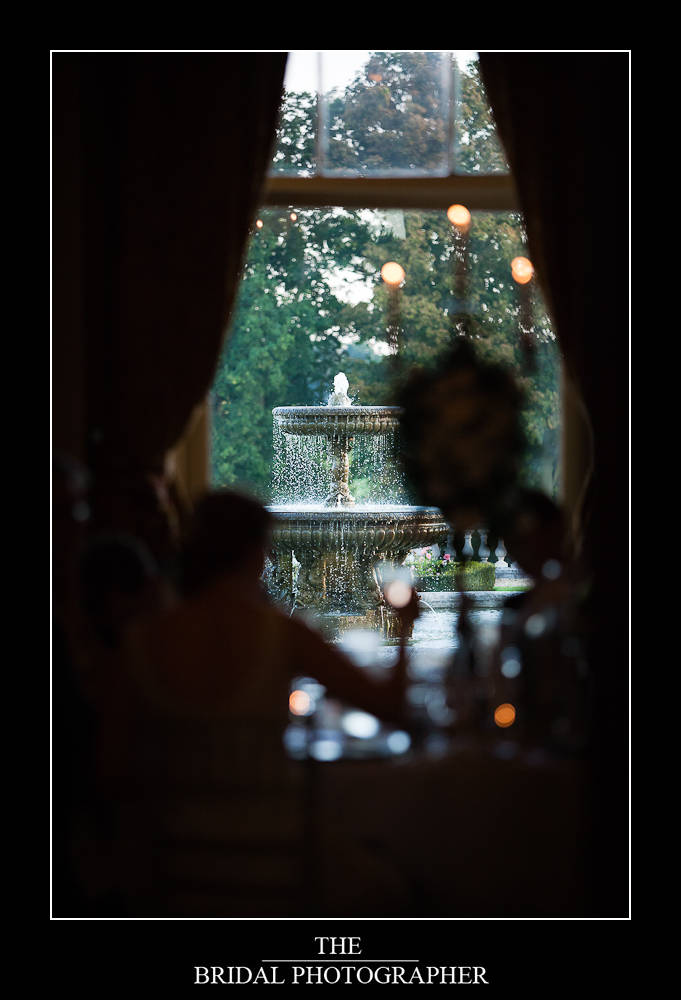 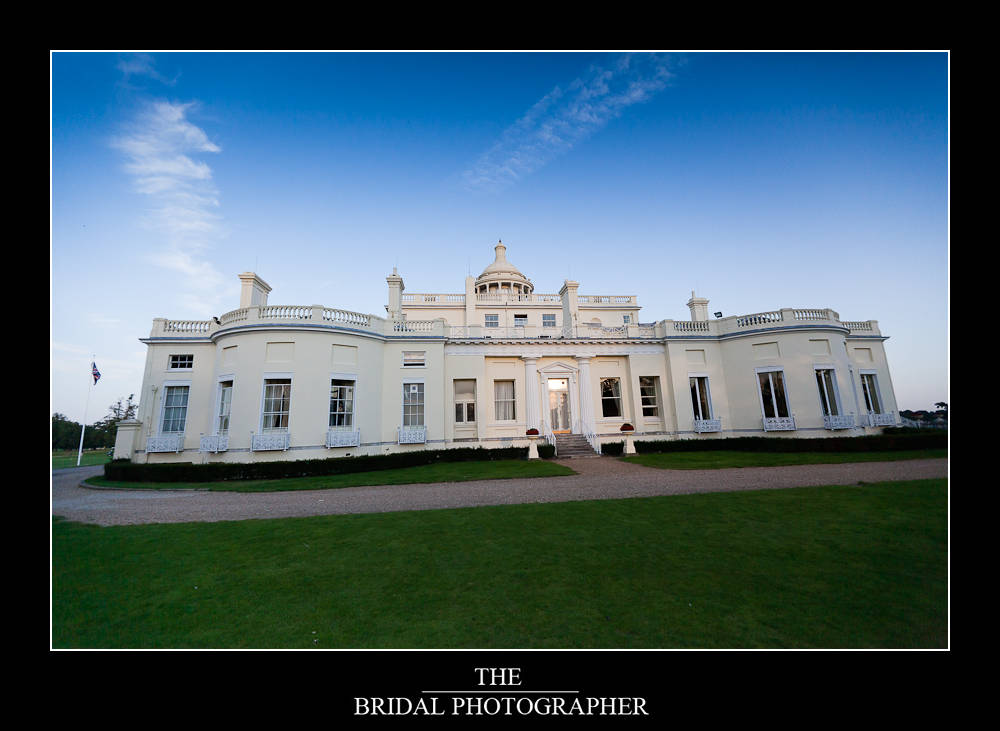 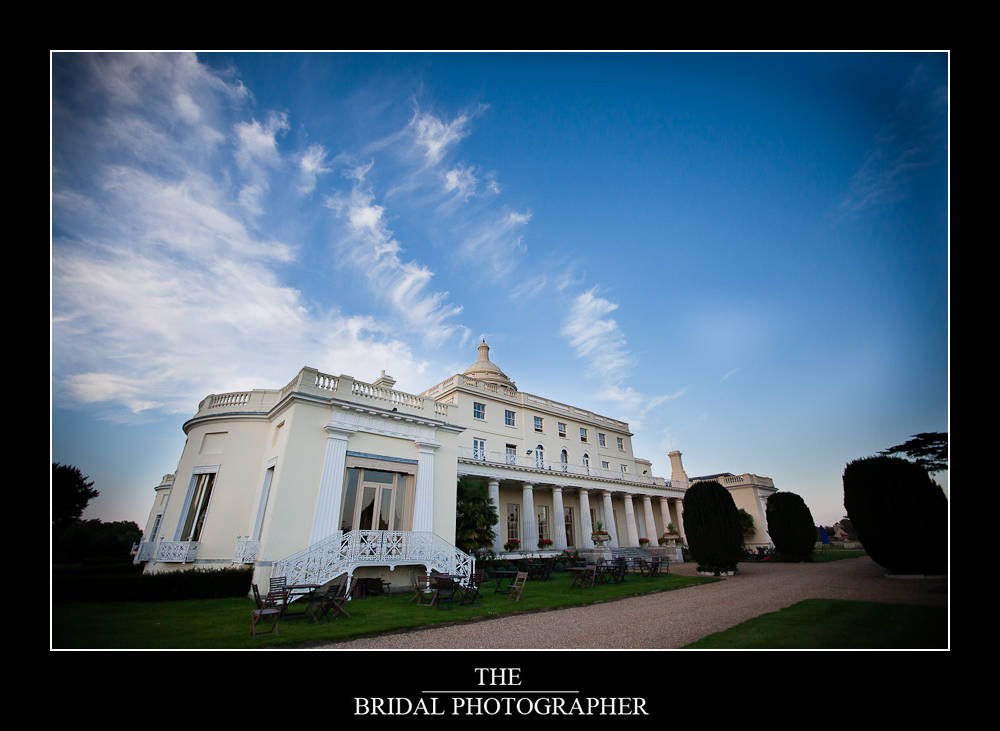 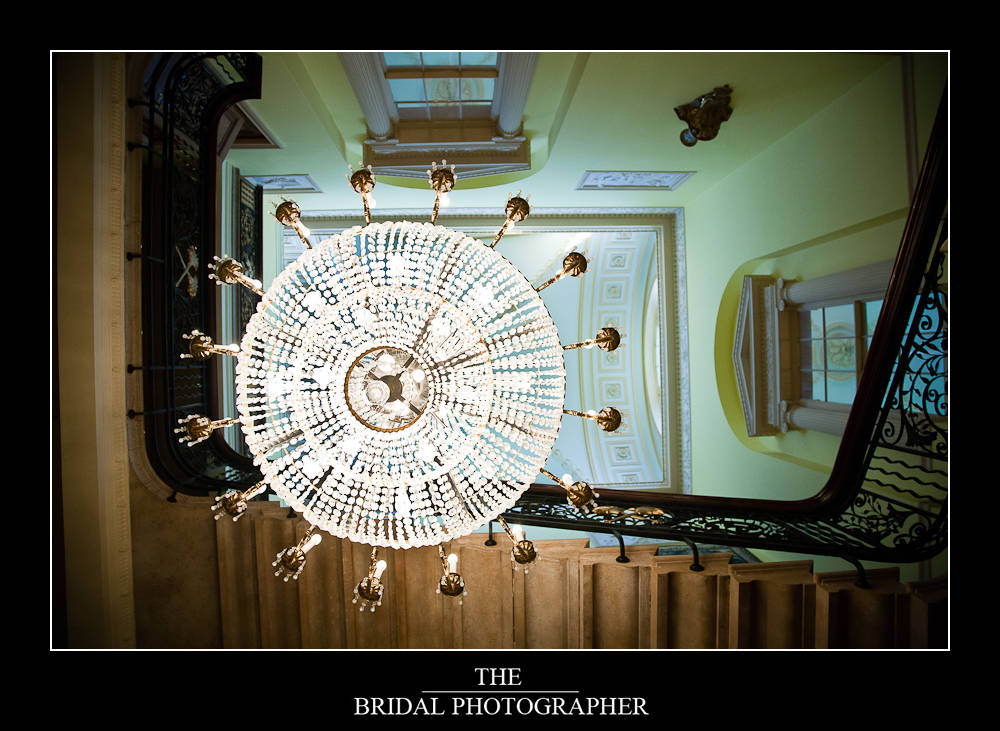