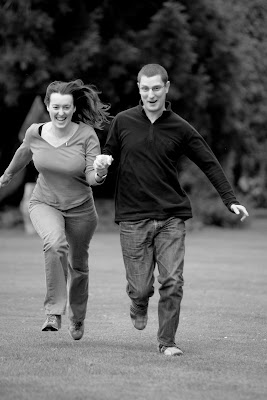 Had a really nice pre-wedding shoot (no flood this time!) with Clare & Tim who are getting married at Taplow House Hotel in Buckinghamshire in October of this year. Taplow House wedding photography is something I have been wanting to do for a while. As always I like to have a good look around a venue if I haven’t shot a wedding there before. We did the photos outside in the lovely gardens there which has the old manor house in the background. The house has lots of history and the following is taken from their own website…

An Elizabethan Manor was built in 1598 on a green and secluded hill just east of Maidenhead on what was thought to have been the site of an Anglo-Saxon settlement dating back at least 1,300 years. A devastating fire completely destroyed that house in 1660, the existing Georgian property was built in 1751 and it remained a private residence until 1958.

The building has a rich and varied history following its presentation by James l to Hampson, the first governor of Virginia in 1628. It was owned by Pascoe Grenfell, the MP for Great Marlow and Penrhyn in 1794 before being sold to the Marquess of Thomond in 1838. It has been put up for sale by auction twice, once in 1875 and again in 1906 where auction booklets have clearly recorded the many changes to the property over time. The 1875 auction details list several outbuildings including a thatched outer larder as well as a conical icehouse, which sadly disappeared over time.

The grounds of the Hotel hold a number of interesting trees. The Cedar of Lebanon, introduced into Great Britain in 1638 was planted in the gardens around 1880. But the trees with the most interesting story by far are the Tulip Trees. These trees were planted over 220 years ago and are reputed to be the tallest and fattest examples in Europe.

It’s a stunning place to get married and I’m really looking forward to shooting Clare & Tim’s wedding there, I managed to get some lovely pictures and think the couple were pleased too, I had them running across the lawn at one point they were both great fun to photograph. For more info on my wedding photography don’t forget to visit my website The Bridal Photographer